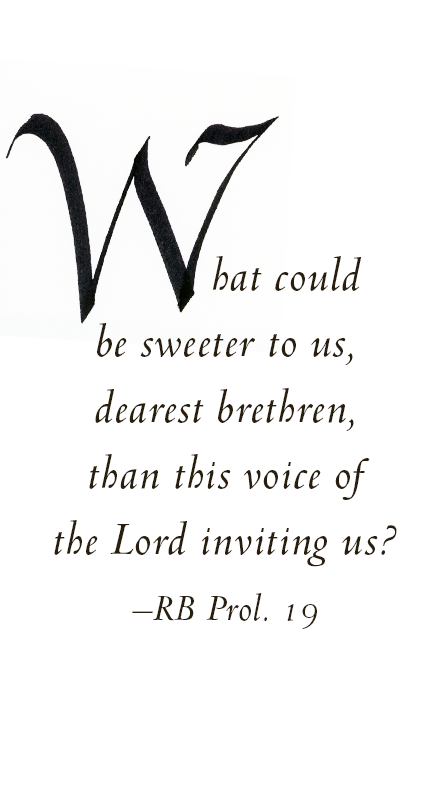 One Christmas with my family in Connecticut, sitting in our fire-warmed family room, we had a chance to watch a fascinating documentary on the Star of Bethlehem: a sort of scripture-study of the astronomical phenomena occurring around the time of Our Lord’s birth. What struck me most deeply was the fact that God had preordained everything before He set creation in motion, down to the very day of each event in Jesus’s life—and then decided to reflect that plan even in the stars!  One of the greatest celestial events was this “star” that led the Magi to Bethlehem, a star that was so bright and so convincingly a “star of a king” that distinguished men from distant lands would consider it important enough to investigate.

The Magi followed the signs they were given, and persevered in the search for the King of kings.  They had a desire in their hearts to go on a journey, not knowing where it would end… possessing only the certainty that the goal was worth pursuing.  It seems to me that they are good “patrons” for those discerning a vocation, and they encourage us all to seek God with greater zeal.  As St. Augustine said: “To seek God is the greatest adventure; to find Him, the greatest human achievement.”  May we follow the stars God gives us, and know that at the end of our earthly journey He will reward us with the beautiful sight of His face.